Link to the letter and translations on EPAW site

5.1.  Start considering the scientific evidence on the dangers of wind turbine noise, which go back as far as 30 years (NASA study, others and a historical overview on the wind turbine noise). These studies have shown that especially infrasound penetrates through closed windows and walls, and even resonates and amplifies within rooms to cause even stronger effects (cdn.knightlab.com ),

5.2.   Stop ignoring so many people all over the world crying for help and even leaving their homes due to the wind turbine noise (for example: epaw.org; na-paw.org ),

5.3.   Recognize that wind farms are one of the worst night time noise pollutants of today and that prolonged sleep deprivation is also considered to be a method of torture by the ‘’The UN Committee against Torture (CAT),

5.4.   Recognize what the wind industry does not want the general public and responsible public officials to learn, that there is much evidence on infra- and LFN wind turbine noise including the facts that:

– Noise-pollution by wind power developments with many wind turbines is much, much stronger than one with only wind turbine, although serious health damage can occur from just one wind turbine if it is too close to homes and workplaces,

– Infrasound from wind turbines on hills will travel greater distances,

– Safe setback distances for different sized wind turbines in different terrain have NOT yet been established and demonstrated to protect the surrounding population.

– Change the current noise measurements to full spectrum measurement inside homes and recognize that A-Weighted Sound Level (dBA) is inappropriate and unsafe because it does not include low-frequency noise and infrasound,

– Stop the use of dBA for wind turbine noise assessments immediately,

We look forward to hearing from you soon. Thank you in advance.

(*) last week end FED  sent  personal letters to all our deputies   to protest against the vote of the  “Brottes law”   reducing distance of protection at 500m
The deputie François BROTTES (working for promotors)  received  thousands of mails and letters of protest from all parts of France …..and it is not the end…. 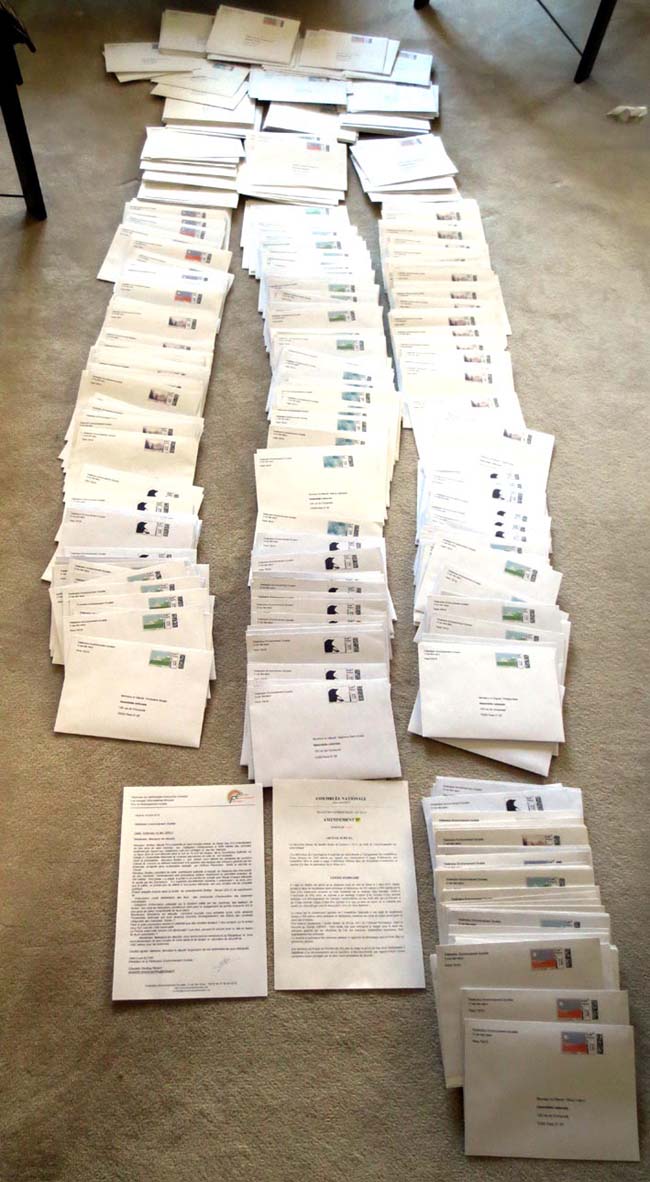